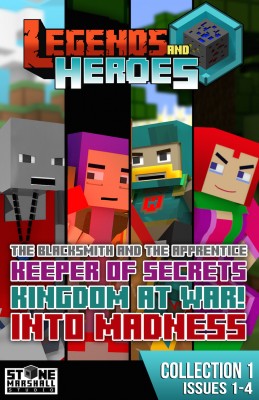 Issue 1: The Blacksmith and the Apprentice.
Issue 2: Keeper of Secrets.
Issue 3: Kingdom at War!
Issue 4: Into Madness

Want to know what life is like in Minecraft?

In the cube, a secret war is waged as Legends battle Heroes for control. Legends seek to darken the cube while Heroes fight to defend it. If Legends win, the game will never be safe for players again.

Issue 1: The Blacksmith and the Apprentice

The Stone Marshall Studio is a team of talented and passionate creatives working together to create the new story line, Stone Marshall’s Legends & Heroes. 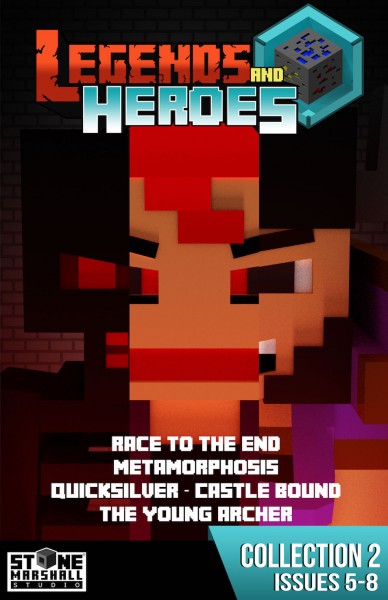